There was plenty of change in the air at the January 2017 edition of Maison & Objet! Color was definitely on the move and reordering priorities. On the style front, classic elements were creeping into this usually contemporary fair. And here are more details from this crucial European show:

The Maison & Objet trade fair, held in Paris, is considered the most directional décor show in Europe, if not the world. That’s why The Trend Curve team heads across the Atlantic twice each year to attend it, and why you need to know about the colors, materials and designs that made news at the January edition of this important fair.

Color was part of the update. To begin with, a reordering of priorities caused color families that have not been on the trend radar recently to advance. Others retreated. Neutrals pursued new directions with remarkable vigor.

On the style front, the creeping influence of classic elements and the emergence of maximalism suggested that this fair’s penchant for contemporary looks will have some real competition in the coming three years. 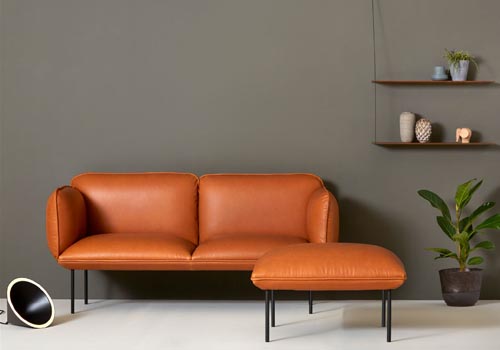 © 2021 Patrick Industries, Inc. All rights reserved. Website designed and developed by The Studio.